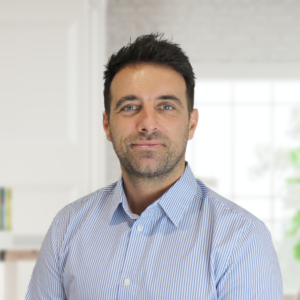 Dominic joined the Property Industry in January 2009 with a local Independent Agent in Southsea starting as a Junior Negotiator.  Always ambitious and with his dynamic, proactive approach it was not long until Dominic was promoted to a Senior Negotiator in less than 12 months.  In 2014 Dominic was finally shown further recognition of his work, which had seen the office break yearly office targets and expectations every year since his introduction.  He was promoted to Branch Manager and stayed very loyal to the same agency improving their place in the Southsea market to become one of the most recognised lettings agents in Southsea.   In April 2018 Dominic was approached to join Nexa, having known Neil in the Industry and was employed as Client Director of Sales and Lettings.  The unique approach employed by Nexa was the main attraction knowing that he can provide a customer based approach to all of his clients.  His knowledge of the Southsea market is excellent and with over 9 years experience in the industry, he is looking forward to becoming an integral part of the team. 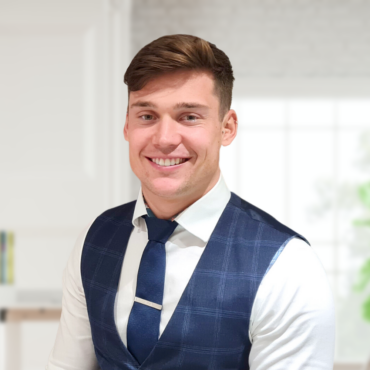 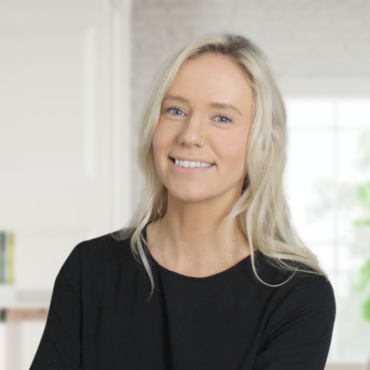 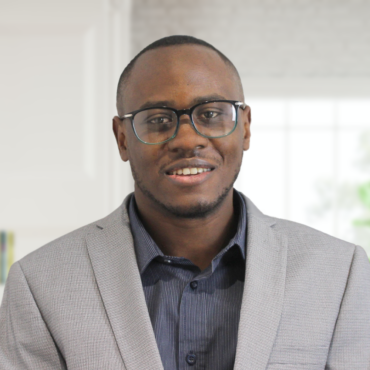 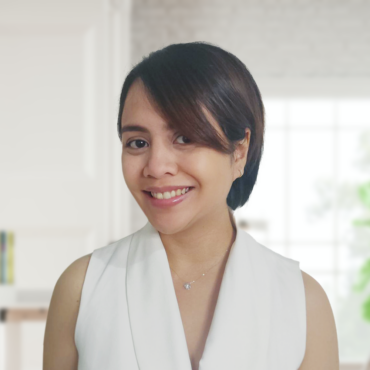 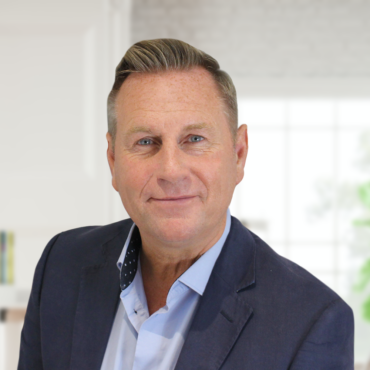 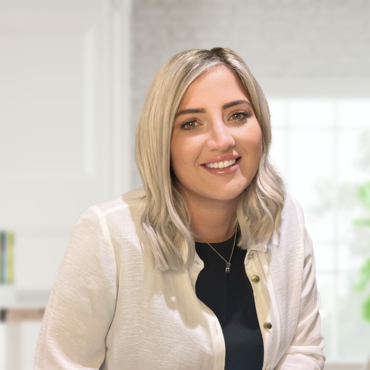 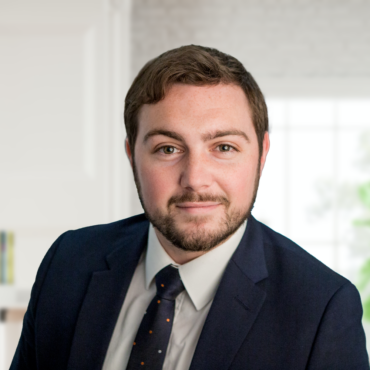 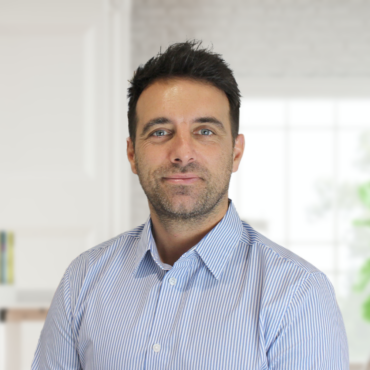 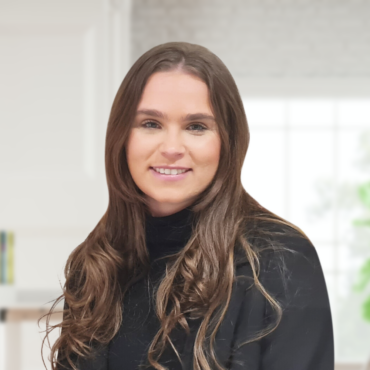 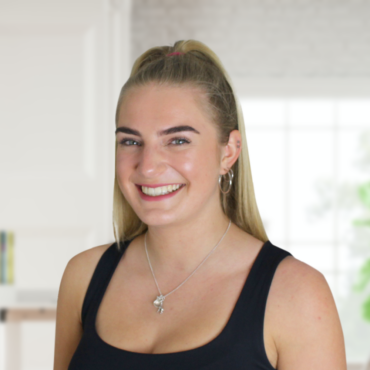 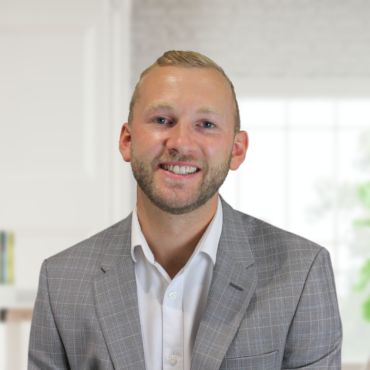 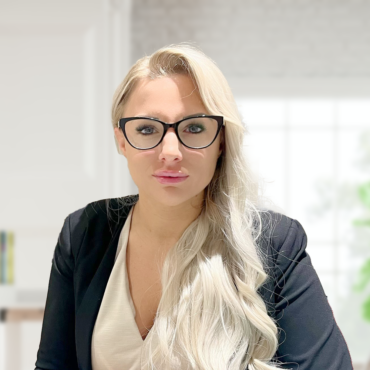 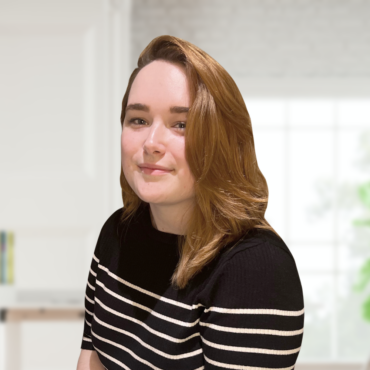 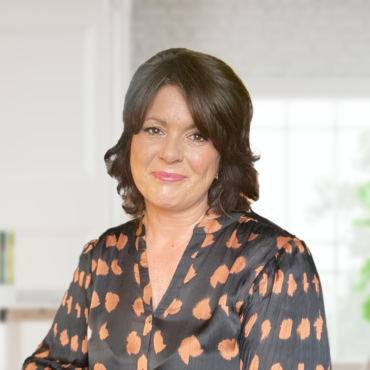 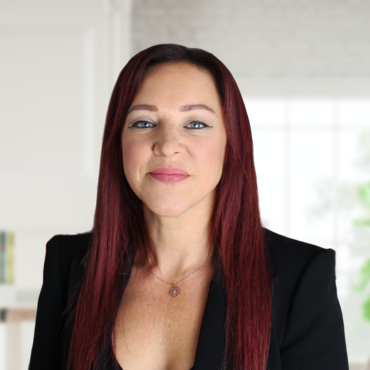 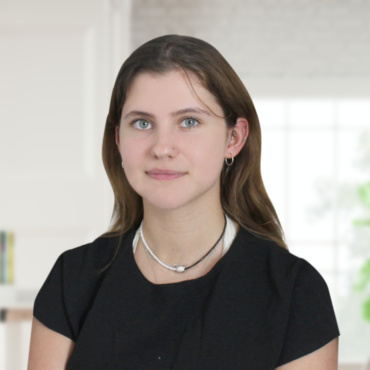 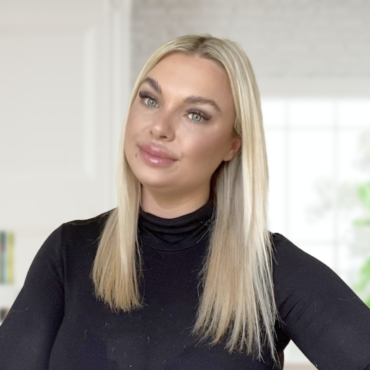 Offers In Excess Of £425,000
House
For Sale
Portsmouth