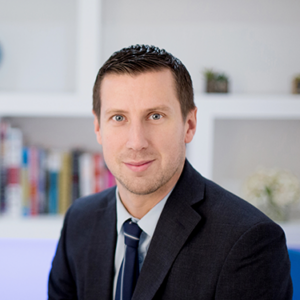 Neil’s Estate Agency career started in 2012 for a local independent agency in Southsea. After becoming frustrated with a drive in his previous working role, he decided that a sales environment would suit him well. Neil started at the bottom as a trainee Negotiator and in year one set records for the company with most lets in one month and highest ever income generating department, whilst also becoming a proud father to his son, Louis. At the end of year one, the company grew and Neil naturally stepped up his experience. He moved to North End, Portsmouth and headed up a lettings department as part of a brand new office to the area. Within 3 months he developed into a fully-fledged Sales and Lettings professional. Year one the office over-exceeded all expectations and became a well-recognised and top 3 agent in the area for both Sales and Lettings. Neil won top agent of the year for both 2014 and 2015 due to his all-round estate agency approach, he now had a solid understanding of the Portsmouth Sales market as well as the Lettings market. During 2015, Neil also won the News “Best Health Awards” Runner up prize for helping save one of his Vendors Lives by helping to perform CPR. Neil moved back to Southsea to manage the office and set further records, with highest office figures for both Sales and Lettings Department. In 2017 after working with both Jamie & Daniel, Neil was approached about setting up Nexa and running an office with the sale Ethos as his own. Nexa Properties recognises a gap in the market for where standard Estate Agencies are not willing to go above and beyond and Neil is now looking to grow the agency to offer the all-encompassing service, he feels is imperative of not only himself but all Estate Agents. 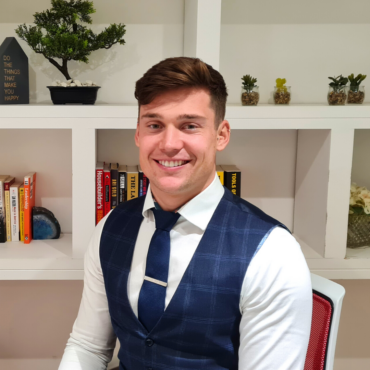 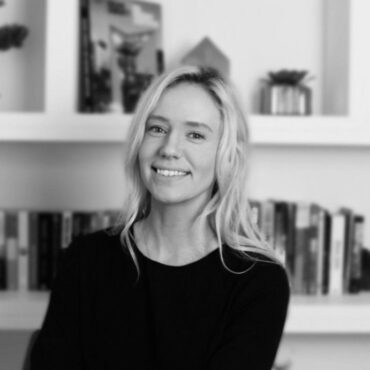 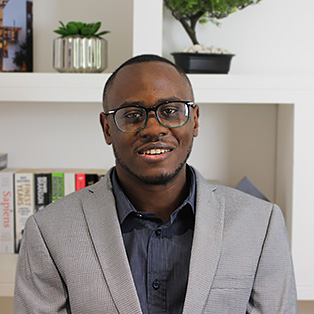 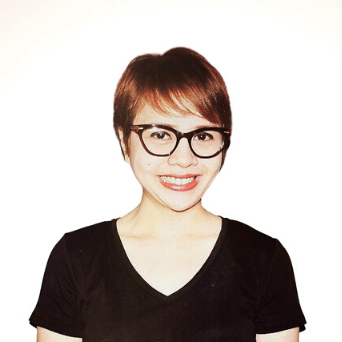 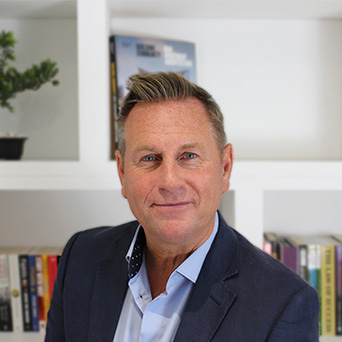 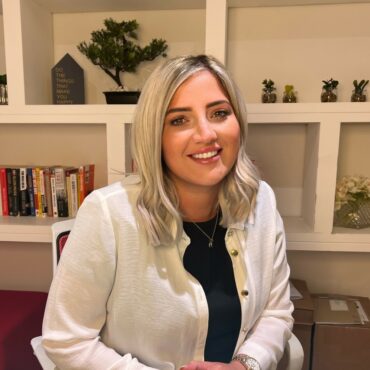 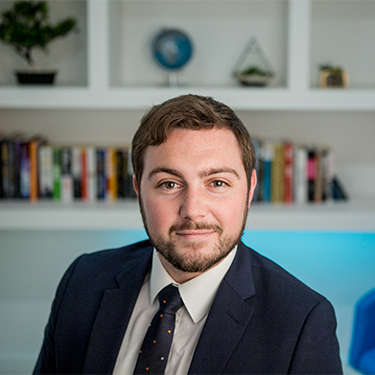 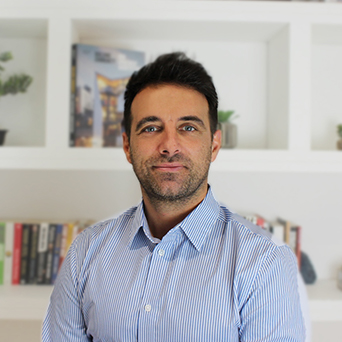 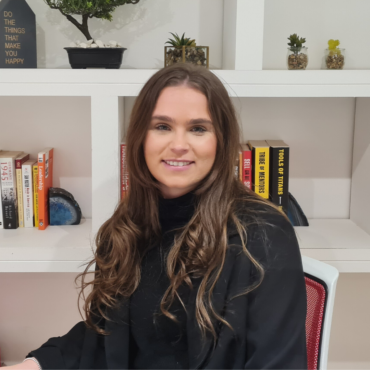 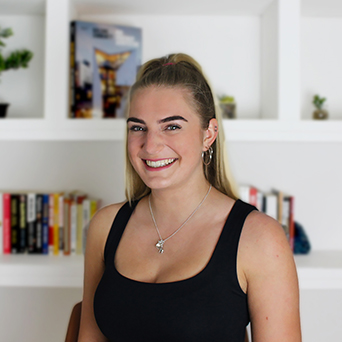 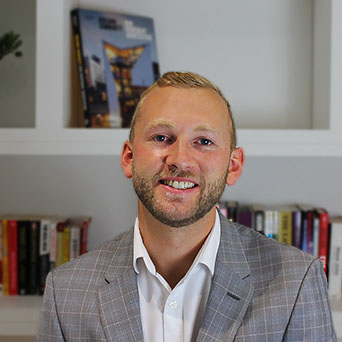 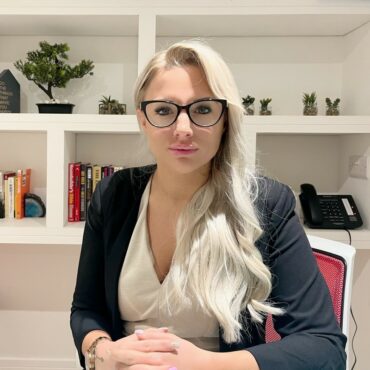 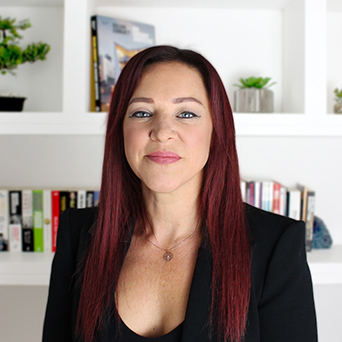 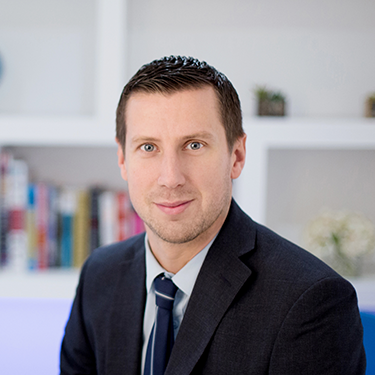 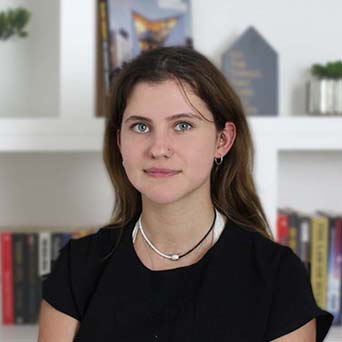 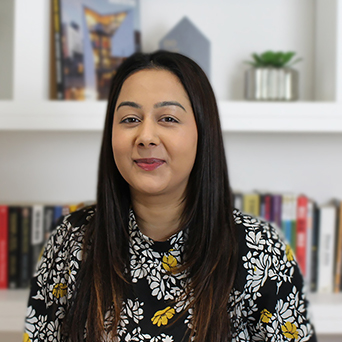 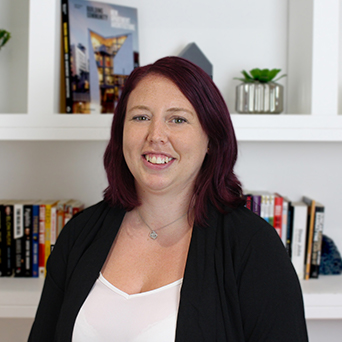 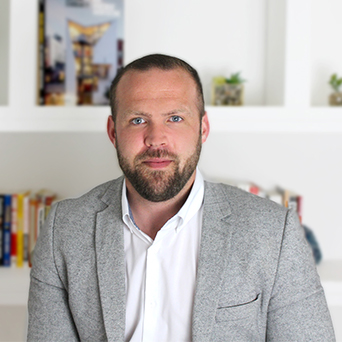 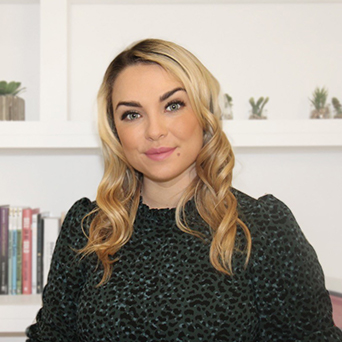 There are currently no properties available which match your search criteria.
Please contact us or check out available properties.