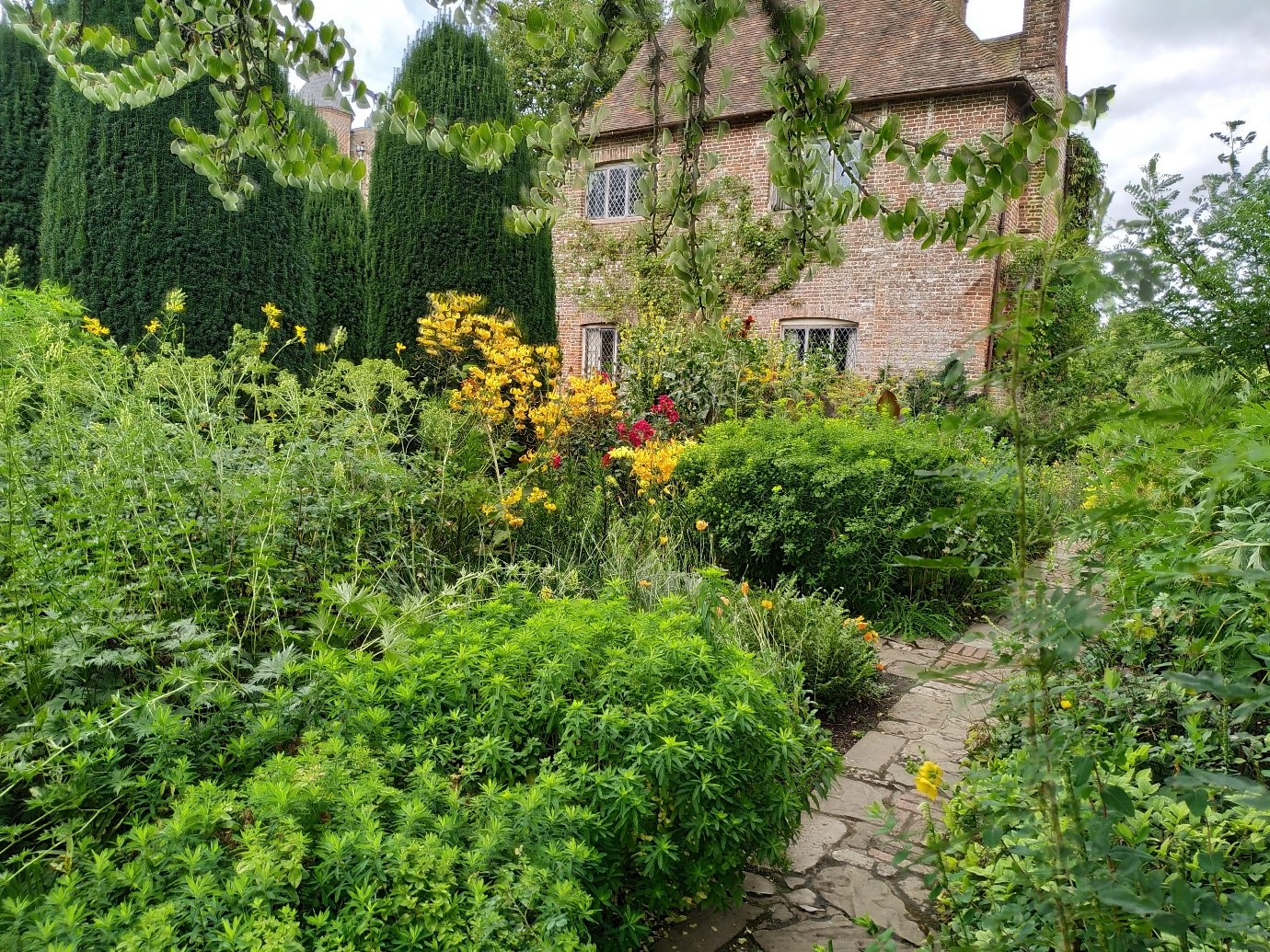 Nestled into the city of Liverpool is Woolton – a charming suburb bordering Allerton and Hunt’s Cross. Once a standalone village, Woolton is arguably best known as being the birthplace of music legend John Lennon, however, is now recognised and loved for its infectious community spirit and vibrant culture. Properties in Woolton include stunning Georgian terraces which are popular properties within the suburb, while the location manages to craft the perfect balance of urban-village life.

There are currently no properties available which match your search criteria.

Just a 9-minute drive from Woolton will lead you to the picturesque Sefton Park – a Grade I listed park that draws visitors in from all over the city for a fun day out. Not only does Sefton Park have paths to walk and flower beds to admire, but the location is also host to a boating lake, a waterfall, statues and monuments and a restaurant providing tasty refreshments. Woolton is also in close proximity to the stunning St James Gardens, Calderstones Park and Lunt Meadows Nature Reserve.

There’s always something to do in Woolton, whether you’re a keen foodie or a fan of the arts – the suburb has something for everyone. For cocktails, The Pickled Olive is the place to be, while The Elephant is on hand to supply delicious roast dinners and family quiz nights. Woolton has both independent and high-street shops to explore, as well as being home to the Woolton Picture House, Liverpool’s oldest independent cinema delivering vintage, art-deco vibes.

There’s a great range of events held at Woolton and its surrounding areas throughout the year to keep both residents and visitors of the suburb entertained. Woolton village fairs and fetes are common throughout the year, with the festivities being a great way of supporting local and independent businesses while socialising within the community. Woolton is also just a quick car journey away from some of Liverpool’s biggest annual festivals that gain crowds from across the country, including Liverpool Country Music Festival, Liverpool Yoga Festival, Liverpool Disco Festival and Liverpool Whiskey Festival.

Woolton is home to the Woolton Cross, a village cross erected back in 1350 to mark the boundary of the village centre, as well as St Peter’s Church in Church Road, recorded in the National Heritage List for England as a Grade II listed building. The bell tower of St Peter’s Church remains the highest point in the whole city. For music enthusiasts, the childhood home of John Lennon, Mendips, is preserved by the National Trust and can be visited, as can the infamous Strawberry Field grounds.

Estate agents in Woolton love this area for its wide selection of local amenities, which make it a popular place to live for residents of all ages. It also has a great range of schools that are particularly appealing to families. Woolton’s village-life vibe blends perfectly with its thriving social scene, making it the ideal mix of urban and rural living. Any of the properties near Hunt’s Cross Station are popular due to this being a direct link into the city centre, with Rockbourne Avenue also being a sought-after area of the suburb.